PHS engages with forums on water at the state, national and international level. By collaborating with a wider network of like-minded organisations, PHS is simultaneously working towards strengthening the national discourse on the human right to water.
PHS is a part of the National Platform Against Water Privatisation (NPAWP) at the national level and the Lokabhimukh Pani Dhoran Sangharsh Manch – an alliance which is active in the state of Maharashtra. 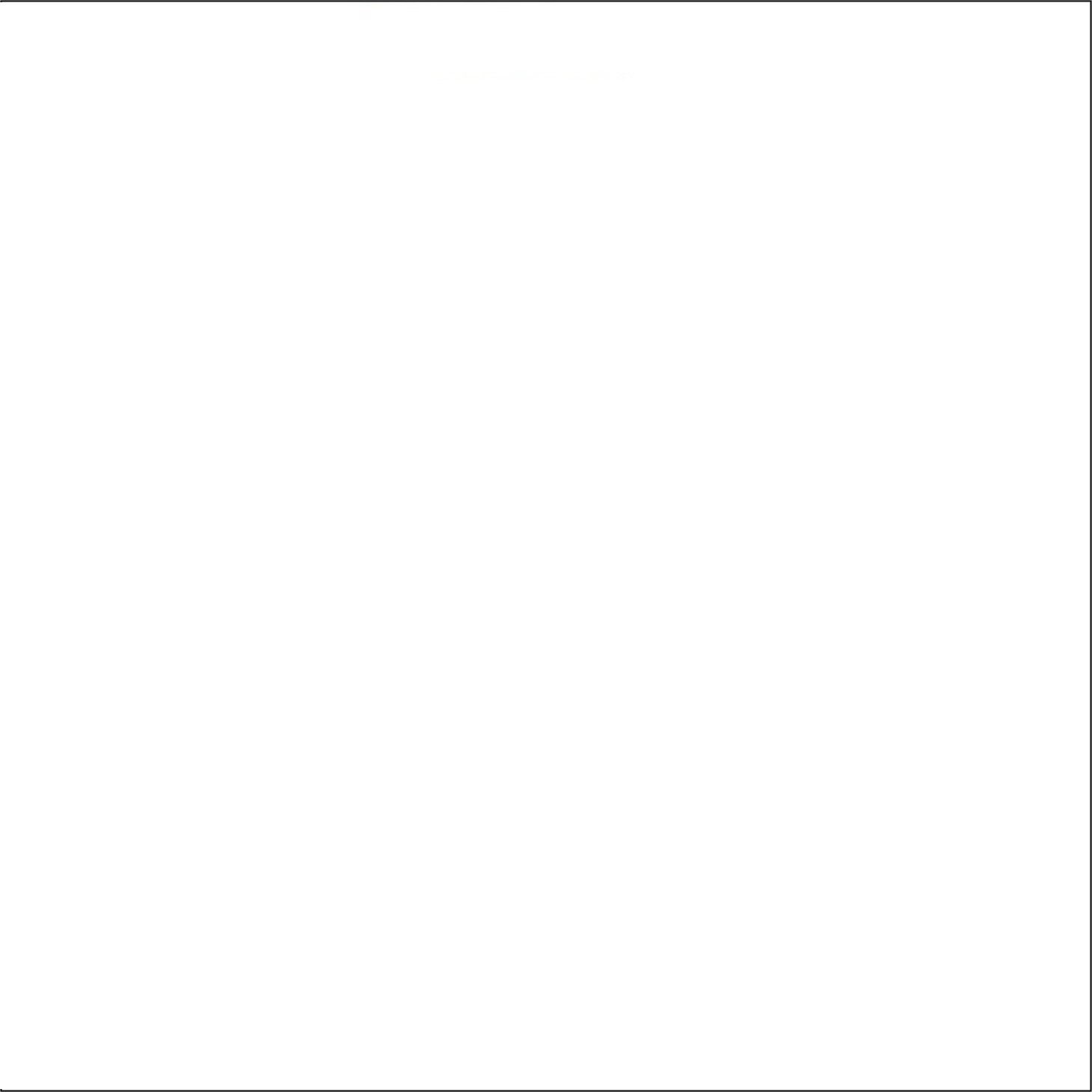 Also known as the People Centric Water Policy Action Forum, this is a forum of individuals working in towards an equitable water policy in Maharashtra. Many members of  the forum are activists and experts who are contributing in water sector from across the state.

Campaign for Right to Water and Sanitation

The Campaign for Right to Water and Sanitation is being run by an informal collective of researchers and activists working on the right to water and sanitation across India. They are one of the strongest voices against the privatization of water in the country. 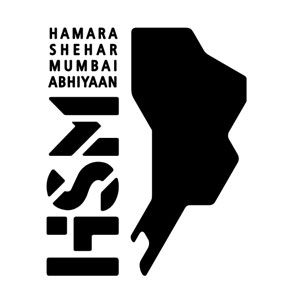 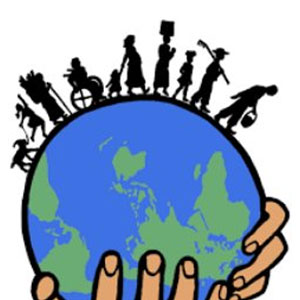 Jan Swasthya Abhiyan is a worldwide movement working to establish health and equitable development as top priorities through comprehensive primary health care and action on the social determinants of health. PHS is the Mumbai – Chapter of Jan Swasthya Abhiyan . 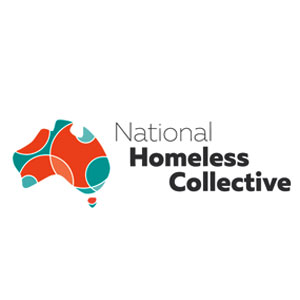 Homeless Collective is a forum for concerned individuals and community based organisations which came into being with the shared objective of guiding the homeless in their struggle to realize their democratic rights and aspirations. 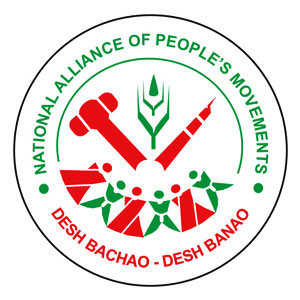 National Alliance of People’s Movements is an alliance of progressive people’s organizations and movements in India. It is an umbrella organisation for a larger alliance integrating various civil society organisations and individuals working towards similar goals. 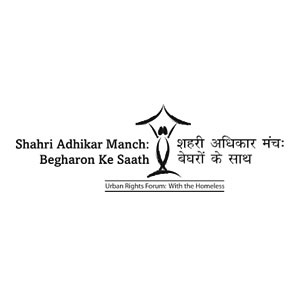 The Maharashtra Rajya Beghar Abhiyan is a collective working for the rights of the homeless in the state.

Water for Life: Is Safe Water a Human Right?

This documentary, a part of the Global Mosaic series by US based Link TV, covers the work done by PHS and features Community Correspondent Zulekha Sayyed. 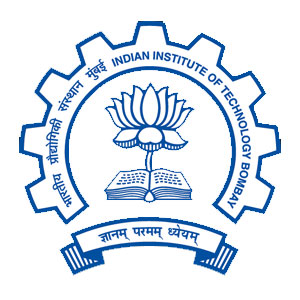 PHS collaborated with CTARA in 2018 for a project on understanding the ground realities of water access in Mumbai’s slums. The findings of the project, which will be condensed into a paper by March 2020, will be helpful in advocating for the Right to Water. 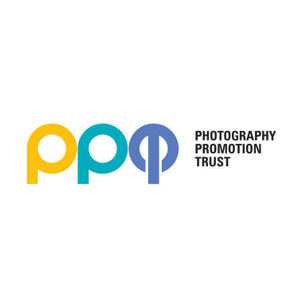 The Photography Promotion Trust (PPT) is a not-for-profit organization based out of Mumbai that aims to use and teach the skills of photography for two primary purposes. With the PPT, PHS is working on a series of projects across various mediums centered around the water inequality problem in Mumbai. 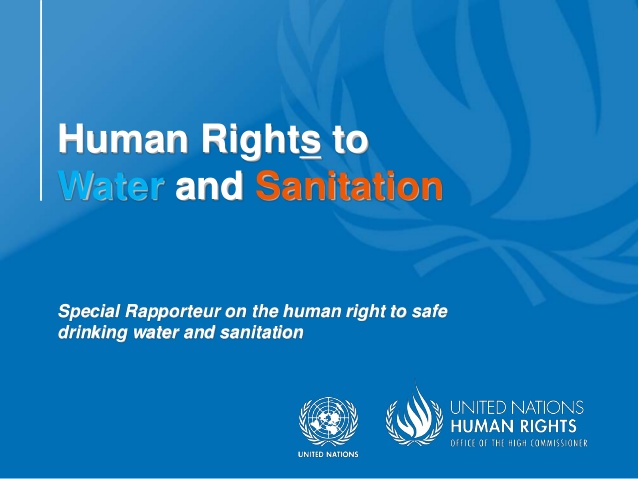 UNSR on Water, Sanitation and Hygiene

PHS collaborated with the UN Special Rapporteur on Water, Sanitation and Hygiene, Léo Heller in 2017. We helped facilitate thematic consultations for him in Delhi and Mumbai and also organised community visits in Mumbai. 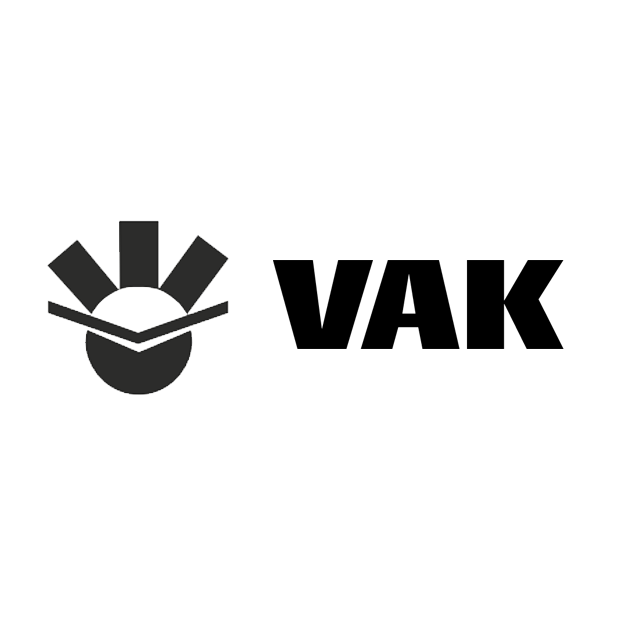 Vikas Adhyayan Kendra (VAK) is a development organisation comprising scholars, academics and social activists. They aim to initiate the process of social awakening through critical reflection and alternative discourse. PHS has been working with VAK since 2017 to further strengthen community leaders through a process of co-learning that involves training and capacity building. 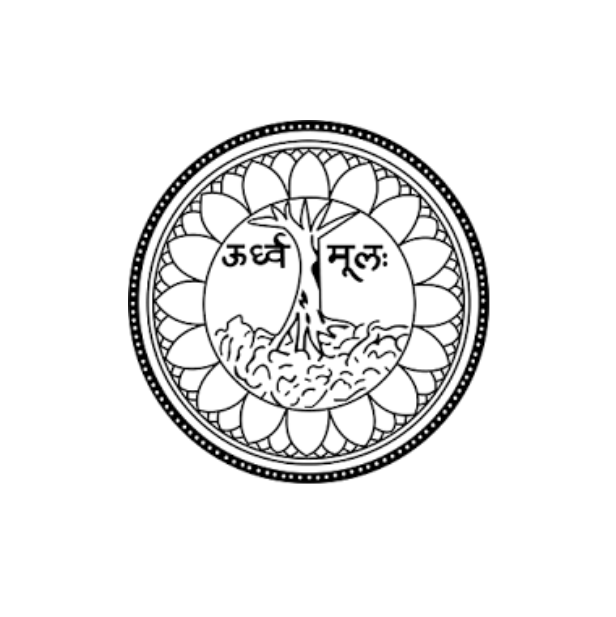 PHS collaborated with Sophia College students on creating a series of campaigns across print, ad, and video in order to raise awareness of PHS’s work. 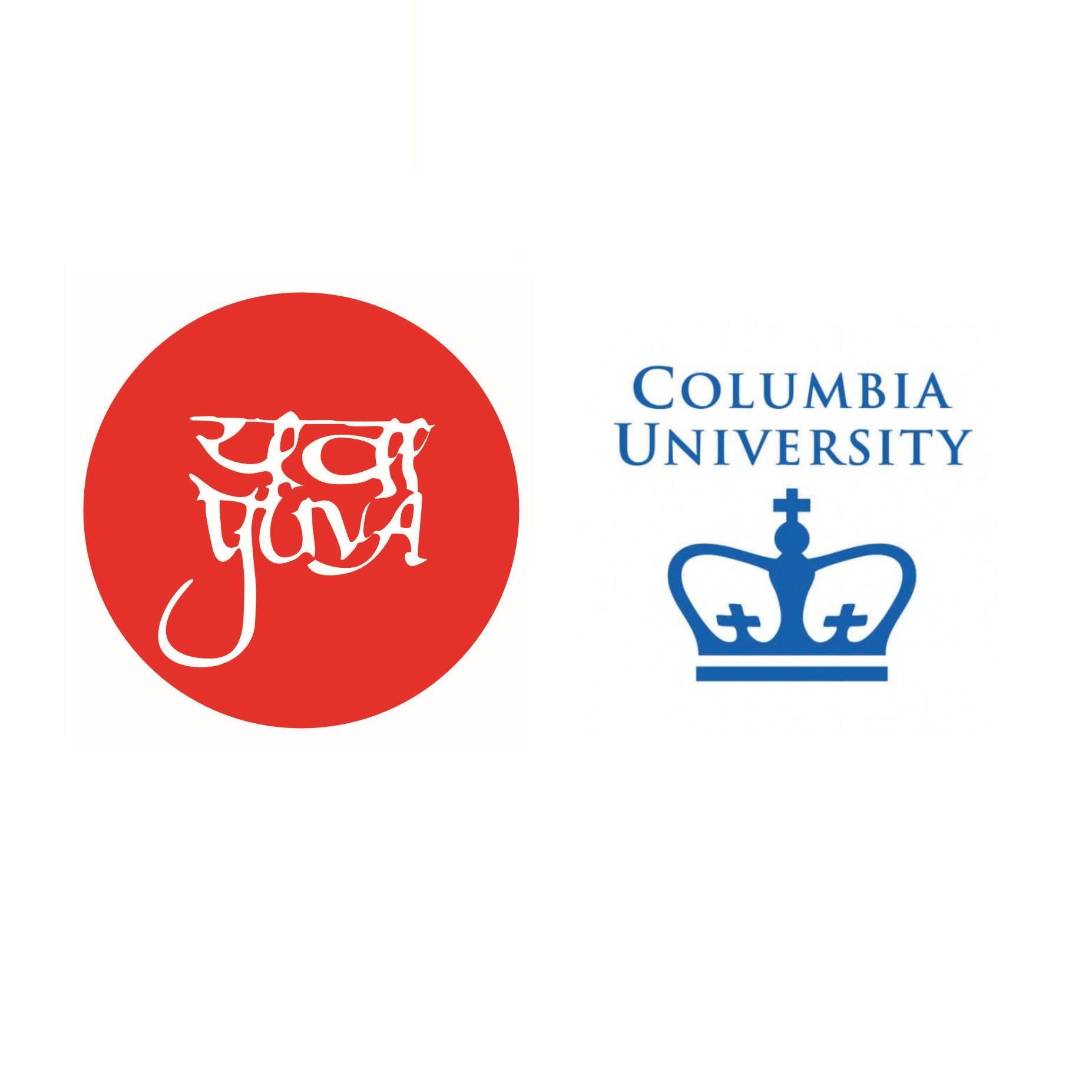 PHS has recently collaborated with the University of Columbia and YUVA, a non-profit committed to enabling vulnerable groups to access their rights. We are working together on a study to understand the effects of a more empowered and aware citizen group on urban governance, and public service providers.

Visit the link below to watch all the films that address the subject of Water in Urban India.
https://youtube.com/playlist?list=PL3wUrMFTF2FZXHH1RiiLP-4QVqcDOR1VZ