Pani Haq Samiti is an India-based organisation fighting to secure the universal right to water. Its focus has been creating public opinion, opposition to privatisation of water supply and distribution and re-establishment of water as a common property resource. 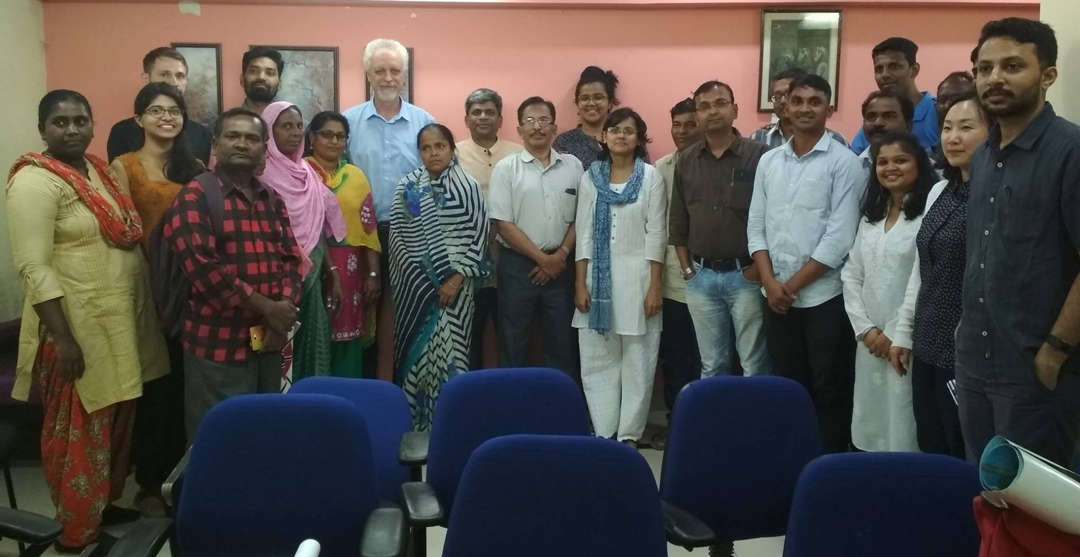 *BUILDING​ ​SOLIDARITY​ ​THROUGH​ ​NETWORKS & PARTNERS:*PHS engages with forums on water at the state, national and international level. By integrating itself with a wider network of like-minded organisations, PHS is simultaneously working towards strengthening the national discourse on the human right to water.

PHS is a part of the National Platform Against Water Privatisation (NPAWP) at the national level and the Lokabhimukh Pani Dhoran Sangharsh Manch – an alliance which is active in the state of Maharashtra.

Over the years, PHS has evolved into a people’s movement that has created widespread awareness on privatisation of water supply and raised it with concerned authorities. Read More https://youtu.be/g9B10Y2sMco